Garbine Muguruza trailed 4-0 in the second set, but won the next five games as Mona Barthel was unable to force a decider. 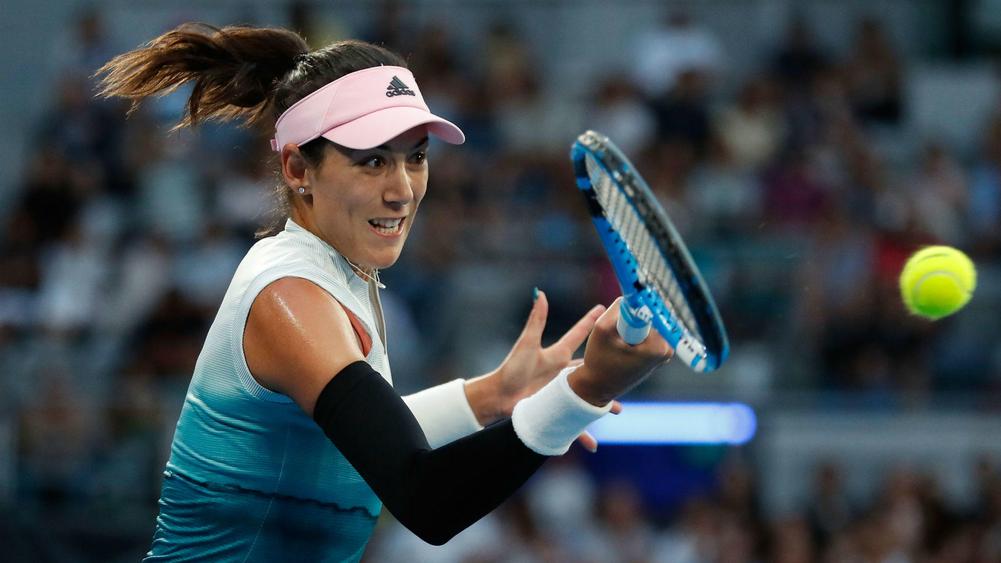 Top seed Garbine Muguruza will face teenager Dayana Yastremska in the quarter-finals of the Thailand Open following a straight-sets victory over Mona Barthel.

The two-time grand slam champion fought back from 4-0 down in the second set to win 6-3 7-5 in Hua Hin on Wednesday.

Muguruza, beaten by Karolina Pliskova in the fourth round of the Australian Open, overcame Sabine Lisicki in the first round and accounted for another German a day later.

Barthel racked up 10 double faults and won just 45 per cent of points on her first serve, with her Spanish opponent breaking three times in each set to advance, despite being up against it in the second set.

Yastremska continued her encouraging start to the season by reaching the last eight for the second time this year with a 6-1 6-4 defeat of Peng Shuai.

The heavy hitting 18-year-old from Ukraine won the first five games in another confident display and saved all four break points she faced as wildcard Peng was consigned to an early exit.