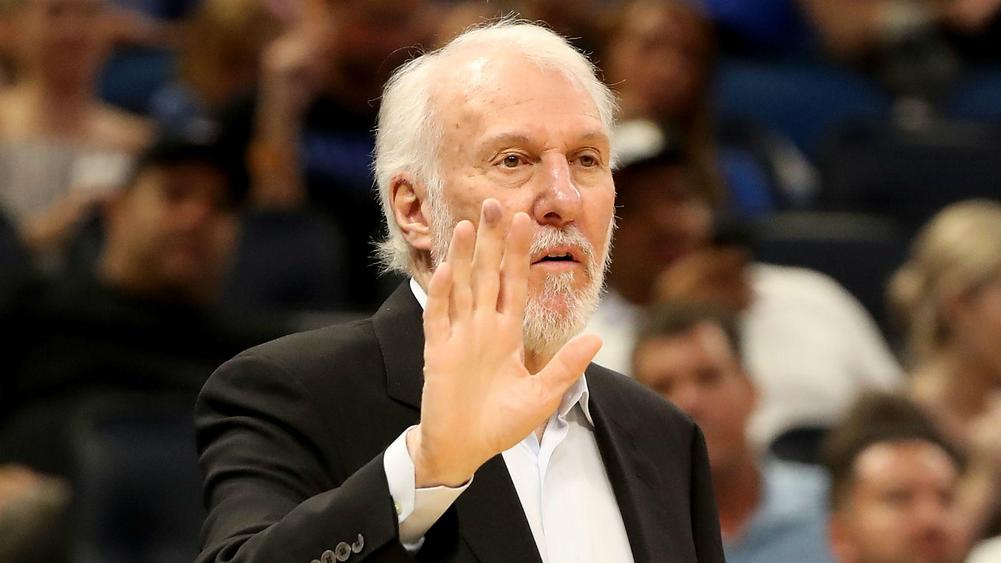 Gregg Popovich tore into San Antonio’s “pathetic performance” and claimed the Phoenix Suns “got robbed” after the Spurs won 126-124 on Tuesday.

Rudy Gay’s buzzer-beater secured a victory that moved the Spurs to 30-22, yet Popovich was furious with his team’s effort.

San Antonio had a seven-point lead inside the final five minutes of the fourth quarter and turned the ball over three times in the latter stages.

Popovich addressed the media after the game and offered a frank assessment before walking off without taking any questions.

“We were really fortunate to win the game,” the Spurs head coach said.

“I thought that they outplayed us, outcoached us, outphysicaled us, outexecuted us.

“We had no respect for them or for the game, we didn’t play with each other.

“It was a pathetic performance and Phoenix got robbed.”