Williamson: Whoever wants me that’s where I want to be 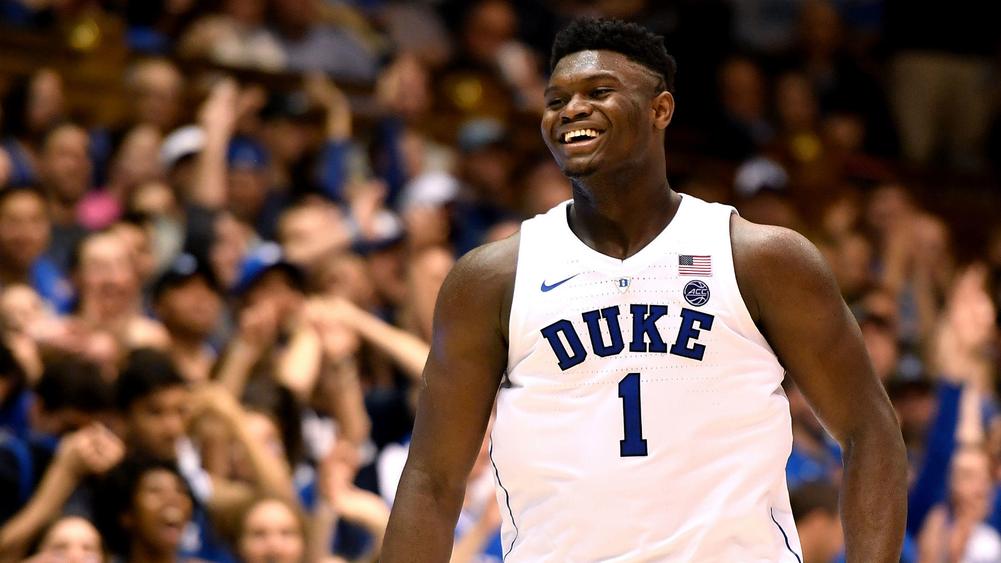 Zion Williamson insists he does not have time to focus on his NBA future as the race to land the expected top pick in the 2019 NBA Draft hots up.

The 18-year-old forward does not even have a full season of college basketball at Duke under his belt but is considered a lock to enter the draft and be the first name off the board in June.

As such there has been plenty of focus on those teams in contention to earn the top pick in May’s lottery, with the Chicago Bulls, Cleveland Cavaliers, New York Knicks and Phoenix Suns all firmly in contention amid dismal seasons.

But Williamson is not paying attention to talk of teams tanking to land his services, telling reporters: “My college classmates let me know a lot. They’re like, ‘Zion, the Bulls want you, man. Like, come here’. I’m like, ‘You don’t know that. You’re in college’.

“I don’t really have enough time to watch those NBA games but I do see a lot of people on Twitter saying stuff like that. It just cracks me up.”

Williamson had another explosive outing in Monday’s 83-61 win over Notre Dame as he logged a game-high 26 points, nine rebounds, four assists and four blocks for Duke.